The Brighton & Hove Model Railway Club during 1987 storm had damage done to their  tracks. The result was a plea to businesses & people in the area to
sponsor new concrete plinths. Some were done by NSE, as shown in the photos. Taken on 27th April 2013.
Information & Photos supplied by Neil Bird.

Photos supplied by Sam Hawthorne. These signs have been preserved at the Buckinghamshire Railway Centre near Aylesbury. Taken in 2012.

This platform name plate, originally from Hythe Station in Kent in now part of museum collection. The museum is situated within Chappel & Wakes Colne Station.
Taken on 22nd March 2014. 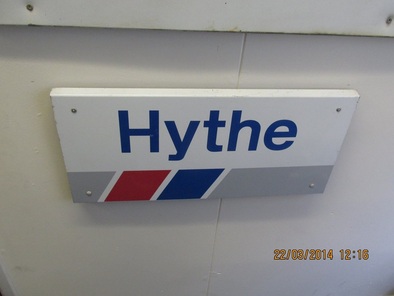 Report & Photos by Dave East.
On Sunday 15 April 2012 I travelled to the Electric Railway museum at Coventry to renew my acquaintance with the 309 A/C units that I used to drive.
The Museum is situated next to the aviation museum by Coventry Airport and is in the process of being developed.
The museum not only holds the only preserved 309 units but a treasure trove of other ex NSE A/C & D/C units
including part of the 316 Networker motor test train that if not for efforts of the museum would be just a memory!
The museum holds special open weekends through out the year and is well worth a visit so check out their web site for forthcoming dates!
The 3 photos below were also taken at the Electric Museum, by NSERS Member Jim Coates.

This sign is on display at the Museum in the former gasworks retort house, situated next to Haventsteet Station on the Isle of Wight Steam Railway.
The Museum also contains a extensive collection of items from the History of the Railway.
Taken on 30th March 2013. 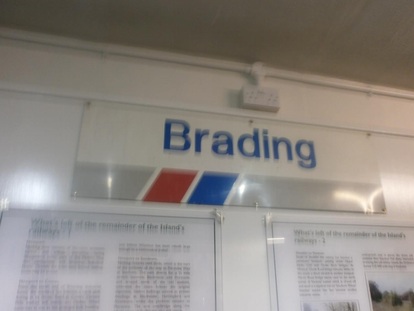 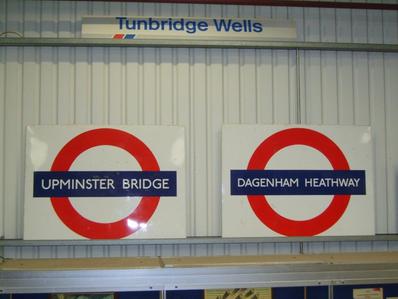 Tunbridge Well Station Sign.
These signs are on display at the Ingrow Museum of Rail Travel  near Keighley, West Yorkshire.

Former London Underground 'Standard Stock' , used by British Rail on the isle of Wight  Line between 1969 - 1992. 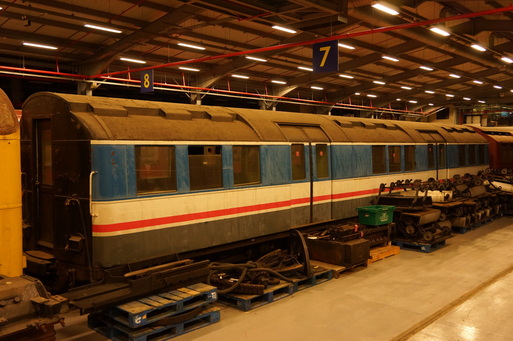 Waterloo & City car 61 was last painted at Selhurst back in the early days of NSE. We hope that one day it will be returned to its former glory in NSE livery. 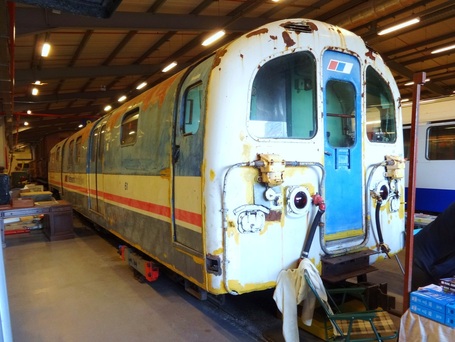 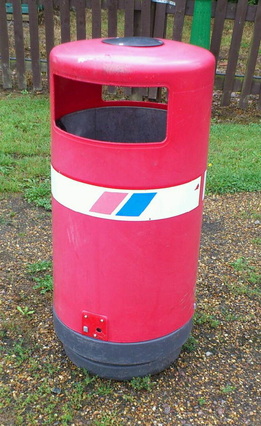 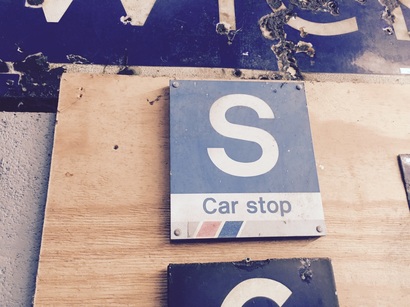 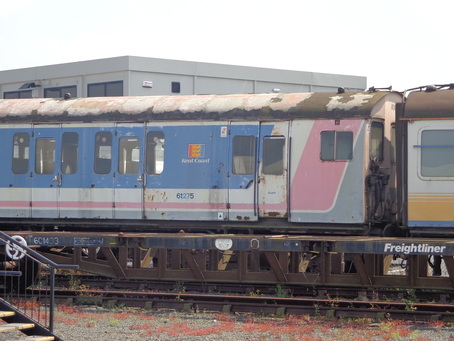